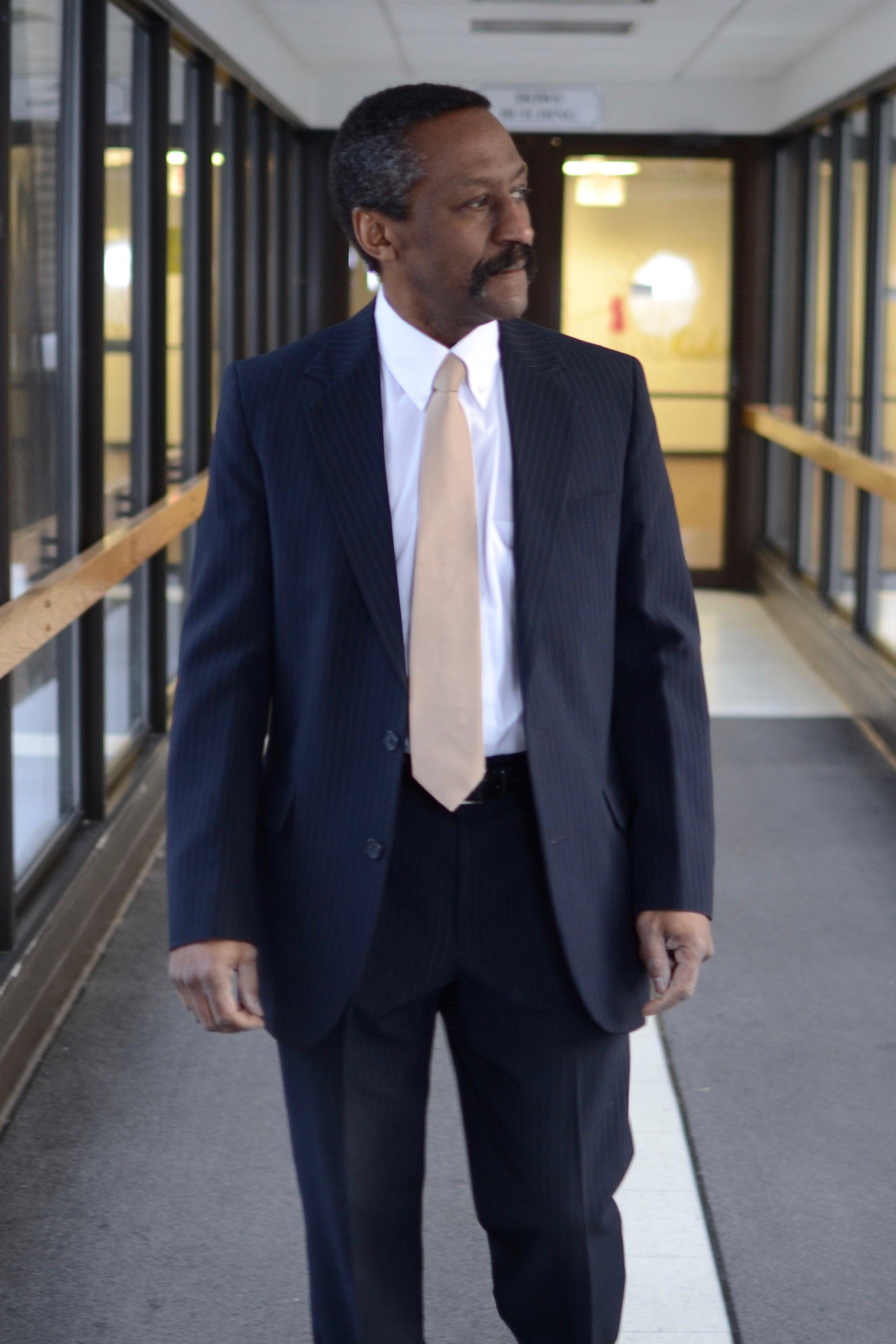 Forty years ago (1977), after a chapel service at LeTourneau College (now LeTourneau University, Longview, Tx), this discouraged graduating senior went to the office of a dear professor and friend to share his woes of what looked like a bleak future. I had sent out 50 resumes to companies all over the continent, but weeks later had not received so much as a peep. I would have a college debt to pay, let alone figure out how and what I would live on. This was not the picture for which I had hoped. My friend did not have any straight or easy answers, but he believed he knew Who did and prayed for me. I thanked him and left, but still felt so down that I passed up lunch at the dining hall (what college kid passes up an opportunity to eat?) and went straight to my dorm room. I had not been there five minutes when the payphone in the stair well rang and someone said it was for me. The call was from the person who would turn out to be my future boss at Rockwell Collins in Cedar Rapids, Iowa. The job was exactly what I had been praying about and looking for. It would require me to move 1,000 miles from my closest family (Baltimore, Maryland), but it would be pretty hard to turn down such a Providentially swift and direct response to our petitions.

I worked as a Systems and Certification Flight Test Engineer at the Collins facility at the Cedar Rapids (Eastern Iowa) airport for the first ten years of my career. I was responsible for the design, fabrication, integration, installation, testing, and documentation of avionics wire harnesses and system development rigs. For most of the next two decades, I worked up to the Senior Certification Flight Test Engineer level. I was responsible for the certification of flight control system equipment in customer aircraft. Customer programs included manufacturers like Bombardier, Cessna, Dassault (France), Israeli Aircraft, LET (Czech Republic), Piaggio (Italy), Raytheon (Beechcraft), and Swearingen. I was privileged to have what I considered to be one of the best jobs in the world. Not only did I get to travel and fly in state of the art aircraft, I oversaw the culmination of all the efforts of thousands of people back in the states to produce a safe, reliable, and precision flying vehicle.

In my last decade of service, I returned to the place I had started from, the Collins hangar at the Cedar Rapids airport. I worked as a Principle Systems Engineer covering Systems and Equipment (Electrical) and Flight Analyst certification aspects of ODA (Organizational Designation Authorization) projects for FAA approval.

IFFC 1998- present  (Iowa Faith and Freedom Coalition)   Des Moines, IA
Board member/Executive Officer - To educate and influence voters and politicians to keep their commitment to both liberty and law; that America may continue to be one nation under God.

U.S. Patent-Method and System for Providing Manipulation,  Apr. 2002
Restraining Forces for Stick Controller on an Aircraft
No. 6,644,600